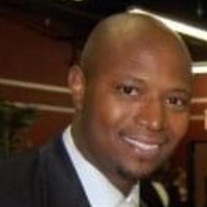 Ken Hills, 48, formerly of Syracuse, NY passed away on November...

Send flowers to the Hills family.